Forex Fundamentals to Watch in Q3 2018

The year 2018 had been quite active with regards to the Forex market and probably most of the traders are asking what they should focus on in the months ahead. That is why we want to discuss some of the events which we believe could have a huge influence on currency pairs. Be aware that this is just our personal opinion and you should analyze yourself as well the things that we are discussing here. Without further a due, let’s see what forex traders should focus on the Q3 2018. 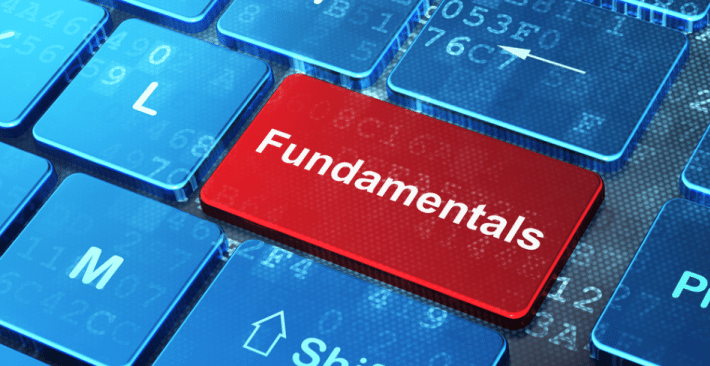 Currently, the US and China officials are going through a rough negotiation process and thus far no important decision had been announced. The signals have been mixed, with the Secretary of the Treasury Steven Mnuchin looking optimistic that the US will get a favorable, only to see the US President Donald Trump a day after to say that he is not happy with the negotiation progress.

A good deal for the US that will mean a smaller commercial deficit with China could further boost the US dollar, which had been gaining momentum in 2018. On the other hand, a failed attempt to get a deal will raise again fears of a trade war. In that case, safe haven currencies are likely to be favored.

After Greece, Italy is the second EU country to have extremist parties in power. Even though a government is poised to be announced shortly, the rumors that had spread into the market are not good for the euro. It seems like the new government wants to boost spending and in order to do that it will need to renegotiate the terms with the officials from Brussels.

The EU looks reluctant to change the terms of the treaties, so what could follow is a political stand-off, which will not be positive for an already fragile EU economic recovery. For the past four months, the euro had been heavily under pressure against all majors, especially against the US dollar. An escalation of the political uncertainty could spark further negative emotions among investors.

Another issue is the fact that most countries with a high debt-to-GDP ratio did not manage to do anything to lower their debts, even though they had access to cheap funding due to the ECB’s assets purchasing program. Germany is the only country to have lowered its debt, to around 68% of the GDP as the time of writing.