The Impact of a Trade War on Forex

“Trade war” is probably the most popular topic at the present time because it represents a serious threat to the already-sluggish economic recovery. In a previous article where we’ve talked about the forex fundamentals to watch in Q3 2018 we’ve mentioned the trade war and now we want to focus on what impact it could have on the forex markets if it will happen. Be aware that this is just our own opinion and things might not happen as we expect. We base our assumption on a serious analysis of similar past events.

If we talk about sentiment analysis, we can see that investors are already worried about the issue of a trade war between the biggest economies. Recently, US President Donald Trump had announced tariffs for Mexico, Canada, and the EU. The G7 meeting that started on June 9th, 2018 had revealed the tensions between the most advanced economies and this could lead to a further increase in risk aversion. 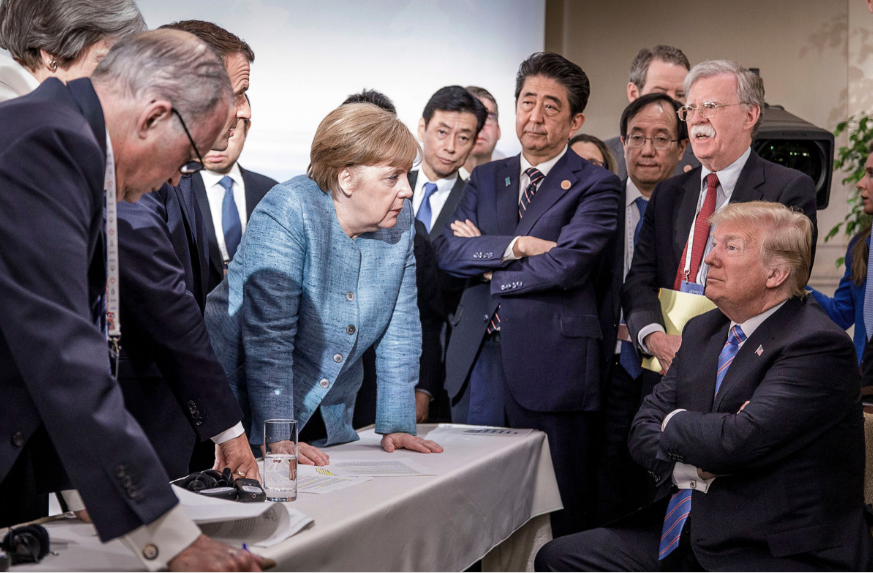 What could happen in the forex market?

If the tensions between countries will continue to escalate we expect to see safe-haven currencies gaining momentum. The yen and the Swiss franc will be in center stage. Also, despite the fact the United States had been the main catalyzer of the current tensions, the US dollar had been performing well during periods of economic uncertainty and political instability.

That happens because investors are dumping stocks and they are putting their money into US Treasuries, which are considered to be a safe place for storing value.

The euro should be under pressure, given the rise of extremist parties we see in Greece, Italy, Spain and also Germany. From a political point of view, the European Union could face one of its toughest periods which could lead to some drastic changes in term of the treaties that had been in place for more than two decades and also, in terms of the relationships between the member states.

However, the situation could persist for a long period, probably a few years, with a lot of twists and turns – resulting in volatile reactions from the market. A good risk management should be in play for forex traders wanting to exploit this kind of situations.

The United States is determined to reduce the deficits it has with its allies and as long there won’t be concessions from both sides, a resolution could take longer to appear.