Federal Reserve to start withdrawing emergency support for the economy

By Jason Decks • Posted in Forex News • No Comments

The decision by the Federal Reserve to start paring back its emergency support was reached during a two-day Federal Open Market Committee (FOMC) meeting held from November 2nd to 3rd. The paring back of the bond purchases is a process known as tapering, which is hardly a surprise to people who have been monitoring the United States’ economic outlook.

At the end of the meeting, the Fed also reaffirmed its commitment to maintaining the near-zero interest rates. While releasing the statement, Fed Chairman Jerome Powell kept on characterizing his speech with the word “transitory” to show the inflationary climate. He also recognized that supply chain disruption has resulted in a sizable price increase in some parts of the US. 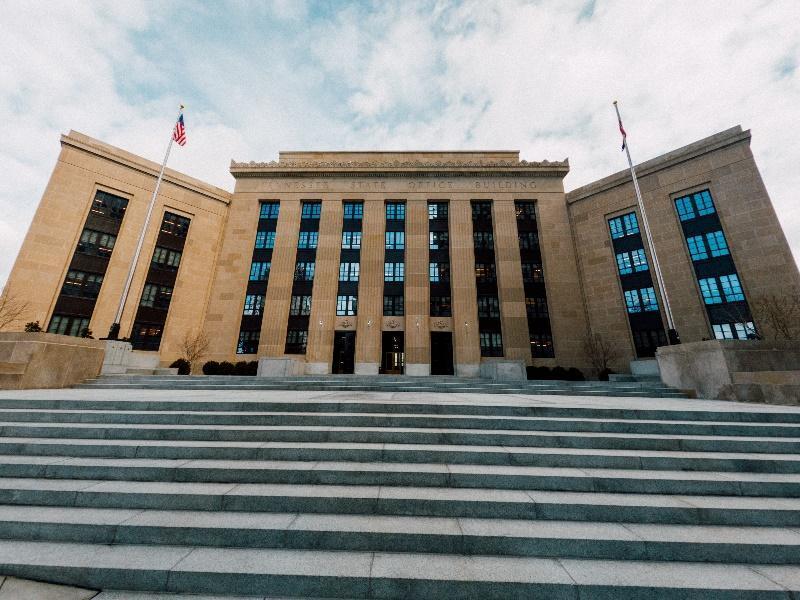 How does the news affect the forex market?

There had been anticipation amongst the forex traders that such news would be released sooner. Wall Street was particularly interested in the news to ease the interest rate anxiety experienced because of the stubbornly persistent inflation.

Dollar dips after Fed confirms the start of taper

Immediately after the Fed announcement, the US Dollar eased, hitting a session low before reversal of some losses. An initial sell-off of the Dollar in the forex market after the announcement was likely profit-taking. However, sustaining the ‘sell’ situation requires other market factors to be considered.

The Fed is showing enthusiasm to stop inflation, which is negatively affecting the US Dollar in the forex market. The announcement by the Fed follows meetings held by the Reserve Bank of Australia and the European Central Bank. Both meetings eased tighter policies against market pricing.

The Sterling Pound traded at $1.36525, recording a 0.3% recovery from its two-week low against the Dollar.

Powell expressed optimism that the United States is on the right track to recovery after the devastating pandemic that caused over 30 million job losses in two months. The bounce-back has been better than what many experts expected. Powell said that the pace of recovery has exceeded expectations and that the country is headed back to normalcy.

Inflation is a contentious matter and the Fed has expressed confidence that the US will overcome it. Powell explained that the high inflation experience currently is likely to be temporary.

It is expected that the withdrawal of emergency support for the economy will start by the end of 2021. However, this will not translate to instant rate hikes.

Therefore, investors in the financial markets should consider all the economic factors vis-à-vis the latest Fed announcement.