The year 2018 seems to be a real challenge for the major central banks. With inflation on the rise and a fragile economic recovery, the right balance needs to be found, as Ray Dalio, the founder of Bridgewater Associates mentioned. The situation had changed since 2017 and that is why we want to put into the spotlight some of the main reasons that lead to that.

May 23rd, 2018 was a day when fresh inflation figures had been released from the United Kingdom. The trend in inflation seems to have taken a 90 degrees turn. If in 2017 inflation was above 3% and the prospects of monetary policy normalization were high, with the BOE pressured to react in order to keep inflation under control, now the figures had come below expectations three months in a row. The year on year CPI is located at 2.4% (0.1% below the expectations) and the core CPI is at 2.1%. 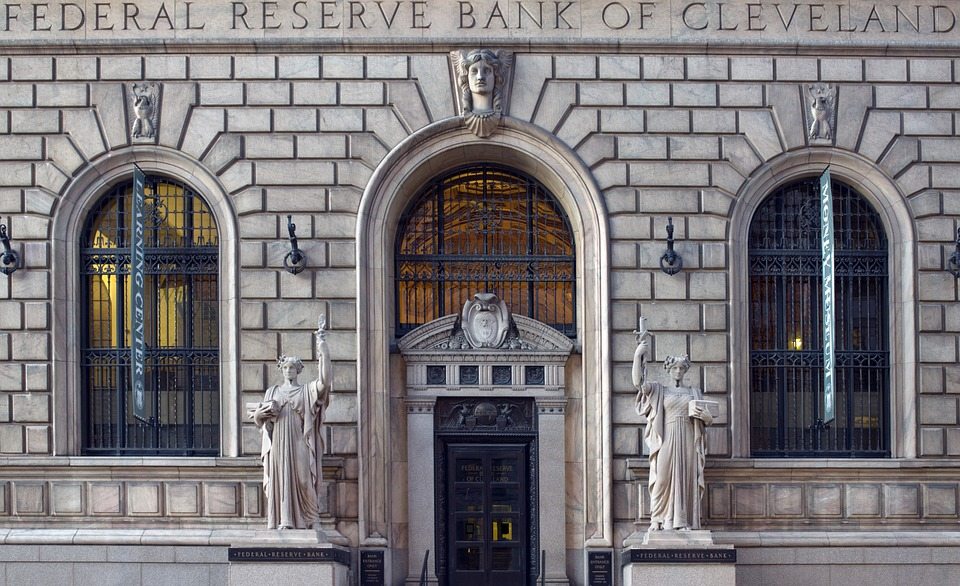 With a falling inflation, most likely the BOE will stay on hold until any other significant rise in inflation will occur. Sterling could be under pressure in the months ahead since one of the factors that had supported the currency in 2017 was the hope that the BOE will continue to hike this year.

FOMC changes its position as well

May 23rd was really a day full of turns since the Fed also surprised the markets. According to the FOMC minutes, it looks like the central bank is comfortable to let inflation get past its 2% target. Any significant deviation from that level will definitely make the Fed act, but the change of the tone suggests that the rate hiking process won’t be accelerated anytime soon. With the Personal Consumption Expenditures, Fed’s most reliable inflation indicator, sitting at 1.9%, the markets can rest assure that even if inflation reaches 2%, the rates won’t increase at a faster pace.

From a fundamental point of view, that happens because a faster rate increase could lead to damaging the economic development. The Fed wants to keep the economy expanding and it can be comfortable letting inflation little past 2% for that. It will be a tricky period for the Fed to take the right decisions. With uncertainties at the horizon a cautious stance is a must and thus far the central bank had managed to handle the situation properly. It will be interesting to watch how the markets will react to this shift from central banks.