The Forex Market in a Nutshell 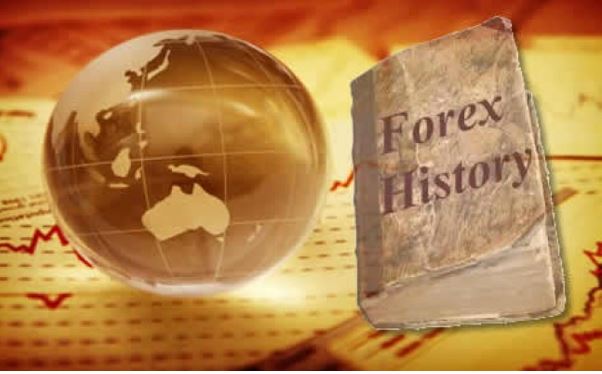 The Gold Standard is by far one of the most important moments in the history of the forex market. It has been created in 1875 and its basic function of it was to be used by central banks to guarantee the conversion of a certain currency into gold, or vice versa. Eventually, the Gold Standard broke before World War I, since most European countries needed extra liquidity in order to finance their military spending. The Gold Standard was implemented for a short period of time after the war ended, but the same situation happen at the beginning of World War II.

At the end of WWII, the Allied nations figures out that an international monetary system needed to be developed to fill the gap left by the Gold Standard. The new system marked the beginning of the US dollar supremacy. It replaced the gold standard and become the world’s primary reserve currency. The US dollar was the only currency linked to gold and all the other currencies had been linked to the US dollar.

This system had run into several problems during its first 25 years of existence and in the early ‘70s the US Treasury did not have enough gold to cover all the US dollars that the other central banks were holding. In 1971, President Richard Nixon marked the end of the Bretton Woods system and essentially refused to exchange US dollars for gold.

Since then the price of all currencies is set up via a supply and demand law. Money cannot be redeemed with gold anymore. Basically, the value of money is set up by the total amount of money that is in circulation (the money supply). The central bank control the flow of money in and out of the economy with various tools that form the monetary policy. The main tool of the monetary policy is the interest rate, which is a subject we’ll cover in another article.